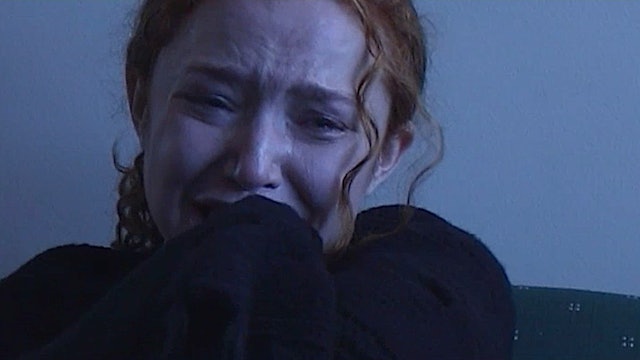 In Mark Penney's low budget masterpiece, Amy (Karyn Dwyer) and David (Jefferson Brown) are two underachievers from suburbia. Amy has had a rough life raised by her neglectful drug addicted single mother. David has been raised in a more conventional family, but his lack of motivation has driven his father crazy. When Amy meets David it seems they both find what they are looking for. But when Amy gets pregnant, both Amy and David go through a personal and surreal crisis in making choices. Which leads them to decide if they should do it the right way or the wrong way?

"THE BIRTH OF A GREAT NEW DIRECTOR" - GLOBE AND MAIL

Written and DIrected by Mark Penney

Right-click this and copy the link address.

Watch on your Television

Watch on your Computer